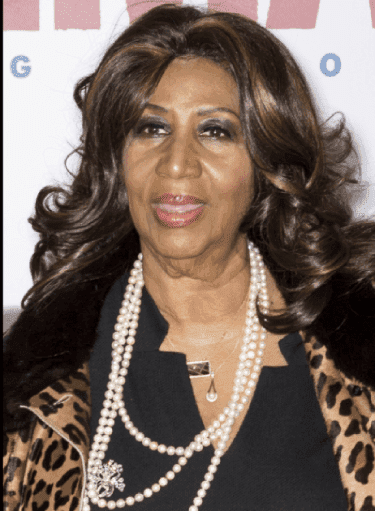 Aretha Franklin, a renowned singer/songwriter responsible for hits such as “Think” and “Respect,” passed away on August 16, 2018, from pancreatic cancer. She learned of her terminal diagnosis well beforehand, but still left behind no will, estate plan, or any other document to help her heirs distribute her estate, according to documents filed by David J. Bennett in an Oakland County, Michigan, court last week.

Her lawyer of three decades, Don Wilson, recently told the Associated Press that he advised her to set up a will and a trust to ensure that her intended estate plan was followed, but she “never got around to it.” Unfortunately, this is very common for people of all incomes as confronting your own mortality is often a difficult thing to do.

Initial estimates peg her net worth at the time of her death at around $80 million, including multiple pieces of property in the Detroit area with an assessed value of over $2 million and a market value even higher. The IRS will audit her estate (a process that could take years) in order to determine an exact amount for tax purposes.

Once a figure is determined, the IRS will collect any back taxes she owed before taxing the estate at a 40 percent rate for anything above $11.2 million. For example, this means that her estate would be responsible for an estate tax of approximately $27.5 million if her total estate was valued at $80 million (40 percent of $68.8 million, the value after the tax-free $11.2 million is removed from consideration).

As a resident of Michigan with no will, what happens to the remainder of her estate will be determined by Michigan law. She was not married at the time of her death, so the law says that her 4 sons (Clarence, Edward, and Kecalf Franklin plus Ted White Jr.) should split her estate evenly.

No discord among her four sons has become public knowledge as of this writing, but it has been reported that Clarence (age 63) has special needs and may need more than his brothers. Some estate planning attorneys have speculated that Franklin failed to codify her wishes because she did not want to admit this fact in writing as a parent, but there is no concrete evidence supporting this assertion.

It is also commonplace for more distant family members, friends, and even acquaintances to come out of the woodwork claiming that the estate owes them something once a celebrity has died, especially if they were as well-known as Aretha Franklin with a lot of money to disperse.

For instance, Prince also passed away without codifying how he wanted his estate (estimated at anywhere between $100 million and $300 million) distributed, creating a legal mess that is still working its way through the judicial system.

Franklin’s niece has accepted a position as executor of her estate, so it will be up to her to figure out any controversies that ultimately arise between her heirs. Any disagreements are likely to be resolved behind closed doors if at all possible, as one of the cardinal rules of estate planning is to keep it out of court whenever you can.

Most people do not have the assets of an Aretha Franklin or a Prince, but the public legal battles that could arise from their situations can still be seen as a valuable illustration of the consequences of failing to leave behind a proper estate plan when you pass away. If you have been procrastinating getting your affairs in order, now would be a great time to talk it over with an estate planning attorney to ensure that your wishes can be carried out.