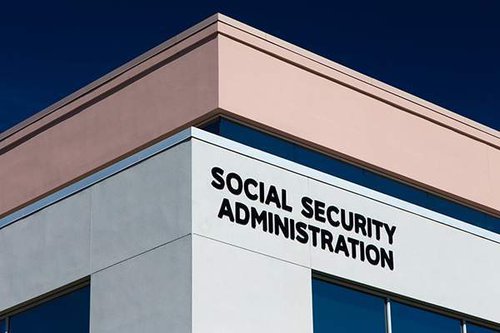 Over the past year, the inflation index that the Social Security Administration (SSA) uses to determine cost-of-living adjustments (COLA) has increased. Consequently, the SSA recently announced that Social Security benefits (including SSI benefits) will increase automatically in 2017 by a small margin of 0.3 percent.

As an estate planning attorney, I am often surprised to learn how many of my clients currently receiving Social Security benefits don’t fully understand how the COLA is determined each year, or indeed how it affects them. In the simplest terms, inflation is the basic determining factor in Social Security cost-of-living adjustments. If and when prices increase, Social Security and SSI benefits are also bumped up to ensure that beneficiaries are able to maintain their purchasing power.

More specifically, cost of living adjustments depend on an index from the Bureau of Labor Statistics called the Consumer Price Index for Urban Wage Earners and Clerical Workers (CPI-W). This index tracks average prices for daily expenses that directly affect workers and retirees, such as clothing, food, housing, transportation, and medical care.

Although the CPI-W is updated monthly, annual COLA increases are determined by changes in the CPI-W during the one year period ending in the third quarter of the calendar year before the new COLA takes effect. For example, the 2017 COLA is based on inflation data for the year ending in the third quarter of 2016. It’s also important to remember that even if the CPI-W decreases, benefit payments to retirees cannot be cut. In the case of deflation, Social Security stipends for that year will simply remain the same as the year before.

Currently, the average retired worker receives monthly Social Security benefits of $1,355. With the 2017 COLA increasing by 0.3 percent, beneficiaries should expect an increase of about $4 monthly or about $48 per year. According to the SSA, Supplemental Security Income (SSI) recipients currently receive an average of $540 in benefits per month, which will increase by about $1.60 in 2017. The updated COLA benefits will take effect between December 2016 and January 2017.

The Social Security Administration also announced that the maximum taxable earnings amount for benefits will increase by 7.3 percent, bumping the current maximum from $118,500 to $127,200. As a result of this increase and the 2017 COLA, the maximum possible Social Security benefit will also increase from $2,639 to $2,687. SSI payments will also be increasing by $2 for individuals and $3 for couples to a total of $735 per month.

Obviously, this isn’t exactly a major increase in benefits, and in fact is the smallest COLA percentage increase since the system was first developed in 1975. However, since last year there was no COLA for beneficiaries because there was zero inflation, the increase in benefits for 2017 is a step in a positive direction for the U.S. economy and retiree benefits.

OC Elder Law is a leading authority in all aspects of elder law and estate planning, including the drafting of wills and trust. Our estate planning attorneys are proud to serve clients in Corona, Fullerton, Long Beach, Palm Desert and Palm Springs.